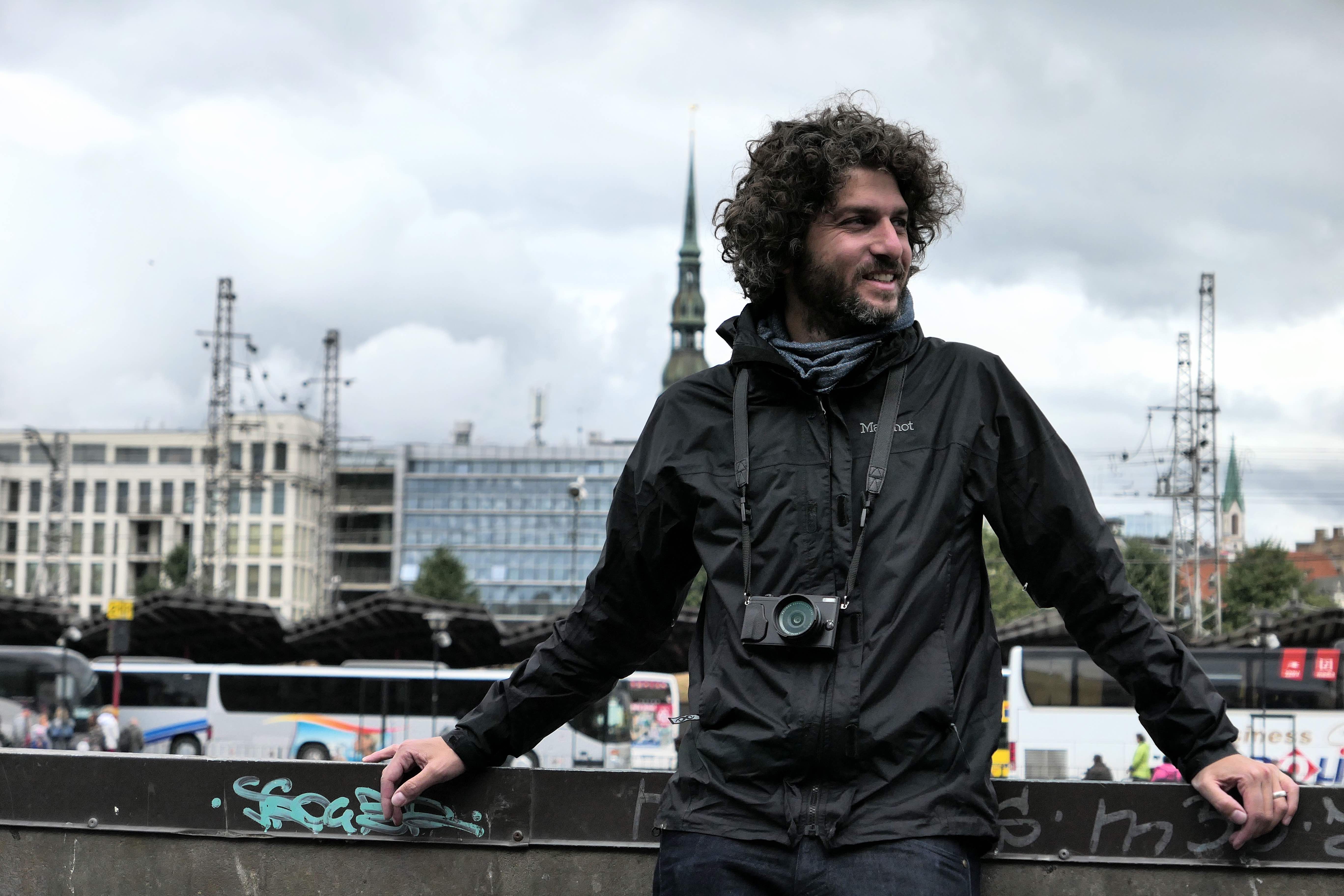 Yehuda Swed is a Berlin-based photojournalist specializing in portrait and documentary photography.

In 2009 he finished his photography studies at the “Geographic Photography College – Masa Aher” in Tel-Aviv, Israel.

He documented the ongoing clashes between the Israeli army and Palestinian demonstrators against the separation wall in the village of Ni’lin.

He documented the economic reforms in Cuba in a unique project titled “Self Employed in A Communist Land”.

His documentary photo essay “Birds of Paradise”, shot in Berlin over a year, follows people who wear extreme clothing and makeup in their daily life.

Another one of his ongoing documentary projects, which follows the lives of Israeli immigrants living in Berlin.

His interests are human rights issues, religion, the toll of the world economic crisis and people living in the fringe.

By continuing to use the site, you agree to the use of cookies. more information